Charles Groenhuijsen broke off his history studies to become a journalist. First at the ANP and de Volkskrant, then at the NOS, where he would eventually work for 23 years, as editor, correspondent in the United States and anchor of the NOS Journaal. After that, he wrote a large number of books and columns. Charles is one of the best known television journalists in the Netherlands. Besides his work as a journalist and publicist, Charles is a much sought-after speaker and chairman. As media strategist, interview/presentation trainer and leadership coach at Value@Stake he is involved in assignments for national and international clients.

“Well, how often did you stand in front of a microphone or a camera before? Rarely, right? It was the time of written press releases, long speeches or thick reports. Now there is the Internet, there are blogs, podcasts, YouTube. Every TV channel has its own talk show and on the radio there is debate almost 24 hours a day.

You have to be able to deliver your message in an engaging and convincing way. Sometimes it can be longer (a 20-minute podcast or lecture), or shorter (YouTube is full of videos of 2 minutes maximum). You see the same thing with interviews: on a talk show, with a bit of luck, you can talk for about eight minutes. On the radio, it’s half that. If the TV news comes along, it has to be even shorter. News channels work with quotes of up to 10 seconds. How do you do that? What are the chances? What are the pitfalls? What can be done in such a short time? A great deal. It’s true.

Can you learn it? Yes, start by looking and listening to yourself. After almost 40 years of television (since 1983), I have gained a lot of experience that I like to share with others. Don’t be caught off guard if you suddenly have to get your company’s message across. Don’t be afraid if you suddenly have to say something, willingly or unwillingly. I find it a wonderful challenge to get to work on this in line with the client’s wishes. Rise above yourself. Who dares?” 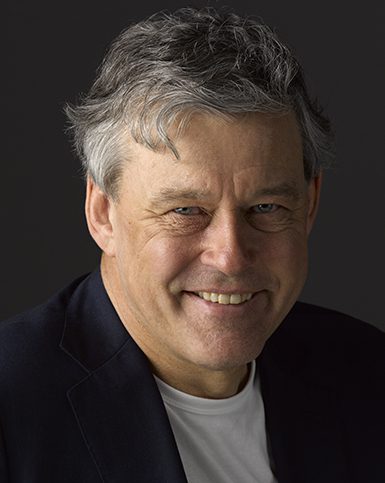